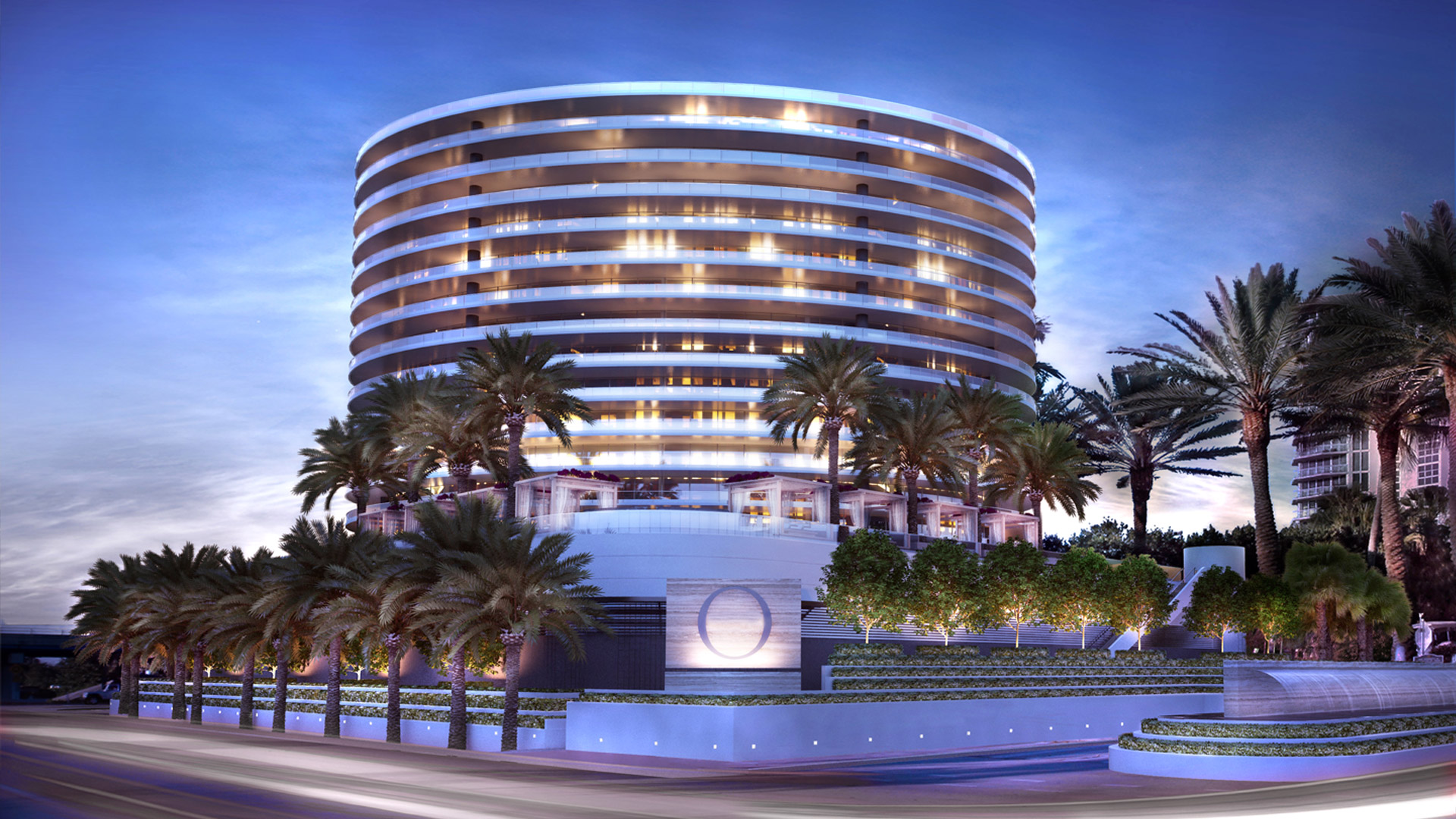 While many of us locals and tourists have observed the tremendous growth that has already changed the landscape of Hollywood, it’s just a matter of time until the Margaritaville’s Hollywood Beach Resort puts the city of 142,000 on the map for good.

The highly anticipated resort and entertainment complex, named after Jimmy Buffett’s popular song, Margaritaville, is on track for completion this summer. The resort is being built on six acres along 450 feet of beachfront along “Florida’s Best Beach Boardwalk,” according to USA Today. So while we’ve been enjoying South Florida’s best beach experience for years, the secret is finally out!
Fortunately, all of this growth and excitement have trickled down into our housing market. Hollywood’s home values have increased more than 13 percent from last year with sale prices appreciating 46.1 percent over the past five years, according to Zillow, the leading real estate online marketplace dedicated to empowering consumers and connecting them to local professionals.

Hollywood real estate remains a strong investment with an average price per square foot of $167, an increase of 7.1 percent as compared to this time last year, according to Trulia, the all-in-one residential real estate site providing market trends and local properties for sale and rent. This is in contrast to Miami-Dade’s $165 price per square foot. Clearly, another indicator of Hollywood’s splendor!
Last year, according to AAA, Florida had a record year with 97.3 million tourists, and we continue to be a hot spot for Canadians — the largest foreign buyers of Florida housing, according to Canada-based BMO Private Bank. Many Canadians come here to escape the winter chill, and wind up moving and/or purchasing second homes despite a stronger U.S. dollar. More than 500,000 Canadians own real estate in Florida. It all comes down to our idyllic weather and housing affordability.

A recent Merrill Lynch study in partnership with Age Wave anticipates that Florida should also anticipate the arrival of retirees over the next decade, as this segment of the population will increase by almost 11 million due to the massive Baby Boomer generation. And, while many will choose to remain in the same state, roughly 1 out of 6 will relocate to a different state. Once again, the South Atlantic region (Hollywood, here they come!) is the clear choice, followed by the Mountain and Pacific regions.

And to accommodate all these tourists and buyers, Hollywood is seeing continued residential and hotel development. The newly completed Apogee Beach, near Hollywood’s other landmark property, the Westin Diplomat Hotel & Residences, just added 49 luxury units in a stunning glass building, further enhancing the Hollywood coastline.
The Costa Hollywood project on A1A will add 304 fully furnished luxury hotel and condominium units scheduled to open this year. According to The Real Deal, the Oceanbleau luxury condo and Hyde Resort & Residences will also call Hollywood “Home,” with openings set for 2016.

But, the beach is not Hollywood’s only attraction. Hollywood’s famous Young Circle and the downtown area underwent a major revitalization in 2007 when the Arts Park, a unique and beautiful 10-acre space was developed, and several new housing projects went up.
And the building boom is underway once again!
Last summer, the Townhouse Apartments, northwest of Young circle, were razed, making room for Hollywood Circle. Local 10 News reports this mixed-used 25-story building will include 397 rental apartments, a 100-room boutique hotel and 15,000 square feet of retail space. Completion is set for mid-2016.
On the west side of the circle, the historic Great Southern hotel will make way for Young Circle Commons, a 19-story mixed use property with 250 units and 25,000 square feet of retail. Its completion is scheduled for early 2017.
With the anticipation of so many projects, restaurants and shops are rushing to secure grants from Hollywood’s Community Redevelopment Agency and get in on the coming business that these properties will bring.
So, if you haven’t had a chance to visit the many shops and restaurants along the surfside boardwalk yet, you better not wait any longer. Clearly, the numbers of locals and visitors there will sharply increase this summer. And as we all know in South Florida, the traffic will too.

From beaches to downtown and everything in between, Hollywood is the place to be! See you in Hollywood!